Intelligent game mechanics that rely on the Party working together to overcome foes, traps, Obstacles, barriers, NPCs and more. Build your Hero your way from a wide choice of Talents, Weapons, Outfits and Kit. Scout the depths of the Caves (with more environments to come!), building a map between locations as you uncover the threats within.

Defeat massive titans in a beautiful, updated edition of this empire-building game by Ryan Laukat.

In The Ancient World, players compete to grow the largest and most influential city-state by managing citizens, treasury, and military and by defeating titans. Players take turns sending citizens to take special actions or using military cards to attack titans. One of the actions a citizen can perform is to build Empire cards, which give more citizens, money, and abilities. 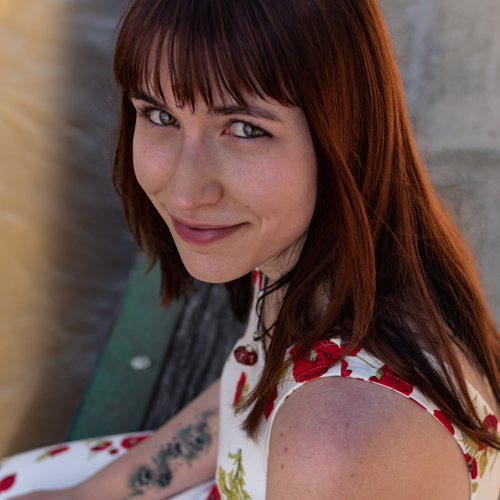